Scroll down
About PUTS

A Brief History of PUTS 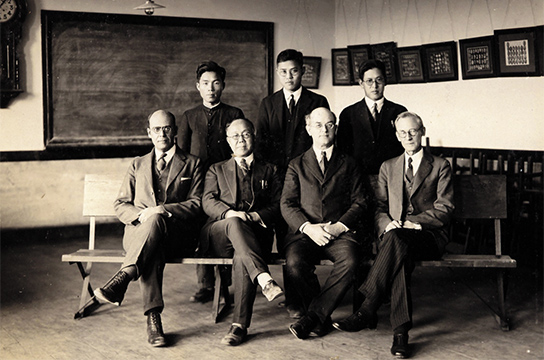 Missionary Moffett began teaching Chong-Sub Kim and Ki-Chang Pang at his home in Pyongyang in 1901. And in 1903, the Presbyterian Council decided to officially start the theological education in Korea.

In the beginning, missionaries from each Presbyterian synod went to Pyongyang to teach a course which was designed to give three months of study and nine months of ministry in a five year span.

In June of 1907, the first class of seven students graduated from the theological course, among whom were the first ordained pastors of Korea: Sun-Joo Kil, Suk-Jin Han, and Ki-Pung Lee.
When "March First" Independence Movement broke out in 1919, the seminary school had to close down temporarily because too many students and alumni had been arrested and put in prison for their leadership in this movement.

In September 1938, the Presbyterian General Assembly was illegally forced to uphold the Japanese Shinto worship by the Japanese Empire.
However, the seminary boldly objected to the decree of worship and closed its doors. Then led by a pro-Japanese group, the Presbyterian General Assembly established another Presbyterian Seminary in Pyongyang in1940 to continue educating future ministers of Korea, and Rev. Phil Keun Chae was inaugurated as the President.
At the same time, Chosun Seminary was established by the leading of Elder Dae-Hyun Kim in Seoul, and Rev. Jae-Joon Kim was the acting president.

Upon liberation from Japanese imperialism in 1945, the communist regime was established in North Korea and the Presbyterian Seminary was closed down as a result.
Simultaneously, the Presbyterian General Assembly approved Chosun Seminary as the official seminary school and continued to educate future ministers. Some of the pastors and laities who were arrested due to their resistance (so-called "released Christians") toward Shintoism during the Japanese occupation, established another seminary called the Korea Seminary in Busan. 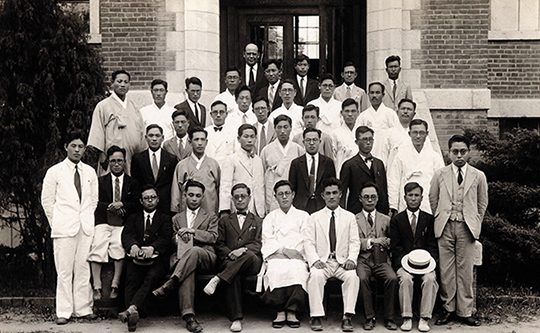 The General Assembly Seminary then held classes at the Shinto shrine site in Namsan and planned to build its facilities there. The land was under the government ownership so the seminary had to buy it from the government and get a building permit. In the course of getting a permit, the President defrauded the building fund and had to resign. 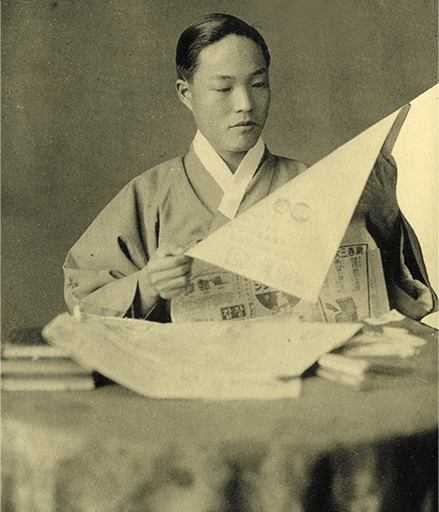 Based on its motto, "Pietas et Scientia", and the Creeds and Constitution of the Presbyterian Church of Korea, PUTS continues to educate students to be good shepherds who lay down their lives for the people of God.